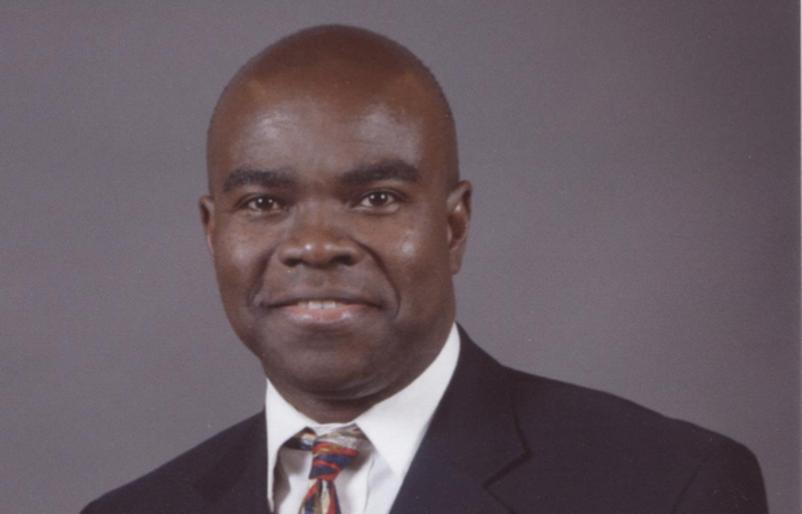 “Where there is no vision,

By the year 2050, I desire to live in a world at peace and in unity,
where all of its peoples are enjoying unlimited educational opportunity and economic prosperity, while accepting of each person’s diversity, living in spiritual freedom from government or religious tyrants.

Call Your Highest Aspirations into Being that they Be Manifested on Earth! 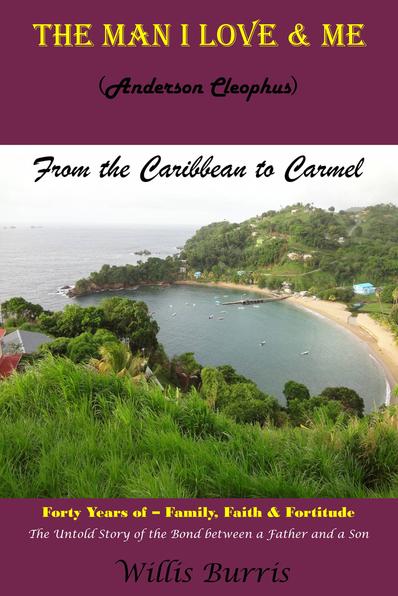 As he conducts his Caribbean Book Launch

In early April 2016, as the new author of, THE MAN I LOVE AND ME, Willis Burris attended the National Black Writers Conference at Medgar Evers College of the City University of New York in Brooklyn, along with professor emeritus Dr. David L. Closson of Sanford, Florida.  They also attended several outstanding workshops and viewed short films, reviews and presentations.  These were all sponsored by the Center for Black Literature at Medgar Evers College (http://www.mec.cuny.edu/centers/CBL.aspx). In addition to participating in the conference, Willis made donations of his new book to the President of York College, his undergraduate Alma mater and to four department heads, including the Chief Librarian Njoki Wa Kinyatti and head of the Journalism Department, Professor Glenn Lewis.  Willis also gave a talk on “Spiritually Inspired Business and Investing” at the Bahá’í Center in New York City.  He then conducted book reviews and signings at the Nicholas Brooklyn Store in Brooklyn, NY: Wartburg Residence in Mount Vernon, NY: and at the Spoil Me 2 Store at the Springfield Mall in Philadelphia, PA. Willis looks forward to meeting readers and other writers, educators, students, justice activists, business people -- particularly entrepreneurs and conscious adults & youths, as he continues the writing of his next book on global economic development.

As he conducts his Caribbean Book Launch

"Where there is no vision,

~ We are amazed with the many details Willis remembered from his childhood, about the history of Trinidad and Tobago, and other important events around the world. We encourage everyone to read this book – you won’t regret it. ~ Mansingh & Nikou Amarsingh, Trinidad and Tobago

~ I should not have started reading this book at midnight, because I could not put it down! Such a lovely tribute. The stories made me laugh and cry. Willis Burris vividly and beautifully captures a moment, and at the same time several decades of history.  This is a complex study in human relationships and personal growth. It is a coming of age and grace and wisdom story, but perhaps it is mostly a love story between a father and a son. Thank you Willis for sharing a little bit of your soul with everyone who reads this book.  ~ Peri Sedigh, Attorney at Law

~ I support Willis Burris’s, tribute to his father and family members. Willis took his time to create a clear picture of parenting, family and hard work within different environments and in diverse parts of the world. He has allowed me to know his life story without being in his presence and to learn more deeply the love between friends. He has with conviction shared what most would not experience in a lifetime, which is genuine love among brothers, not just his biological brothers, but rather brotherly relationships established through his travels. ~ Dr. Barbara Kirby-Bentley, Educator & Administrator

Willis Burris is an international man: by vision and experience.  He is a Caribbean born accountant, economist, educator and now the author of his first non-fiction book, The Man I Love & Me.  Willis is one of ten children from the union of Anderson Burris and Augustina (John) Burris, birthed and raised in Tobago.  As a young boy, he accepted a previously unknown religion along with the other members of his family.

Willis was first educated at the village primary school before attending high school at the most prestigious institute on the island.  In high school, he focused his studies primarily on scientific subjects and literature.  He graduated with seven Ordinary Level Examination certificates from the University of Cambridge, England in biology, chemistry, English language, geography, mathematics, physics and zoology.  While at Bishop’s High School, he became the head prefect, head cadet officer, and captain of Bowles House, one of the student-body’s four challenge groups.  Willis was also a talented cricketer throughout elementary and high school.

After brief stints with a state utility company and a leading commercial bank in Tobago, Willis moved to Trinidad to work for a family-owned company.  He then studied Advanced Level Economics and reoriented his academic efforts on accounting, economics and business management.

In 1987, Willis migrated to the United States of America (USA) to attend York College in New York, graduating in 1990.

After college, Willis worked in Manhattan as a corporate accountant and later married Jamaican born educator, Beverley March.  He then completed a Master of Business Administration degree at Pace University.  After a few more years of living and working in the USA, Beverley and Willis migrated to Israel for five years, where he again worked in high level accounting, finance and investment management.

The couple returned to the United States in 2002, first settling in Georgia and then Illinois, where Willis was an Assistant Controller of accounting.  Seeking a warmer climate, they later moved to the “Sunshine State” of Florida in 2007, where he worked as a Corporate Controller of financial operations.  In 2009, Willis fulfilled a life-long dream and entered the field of education.  He was selected “Rookie Teacher of the Year” after his first year of teaching by the Seminole County Public Schools Board, in Florida, an “A” rated school district.  Willis also holds a diploma in education for grades K-12 (kindergarten through twelfth grade), with four subject area specialties.  He currently resides near Orlando, Florida with his wife Beverley.